Are we (nearly) there yet? Autonomous vehicles and the new era of mobility 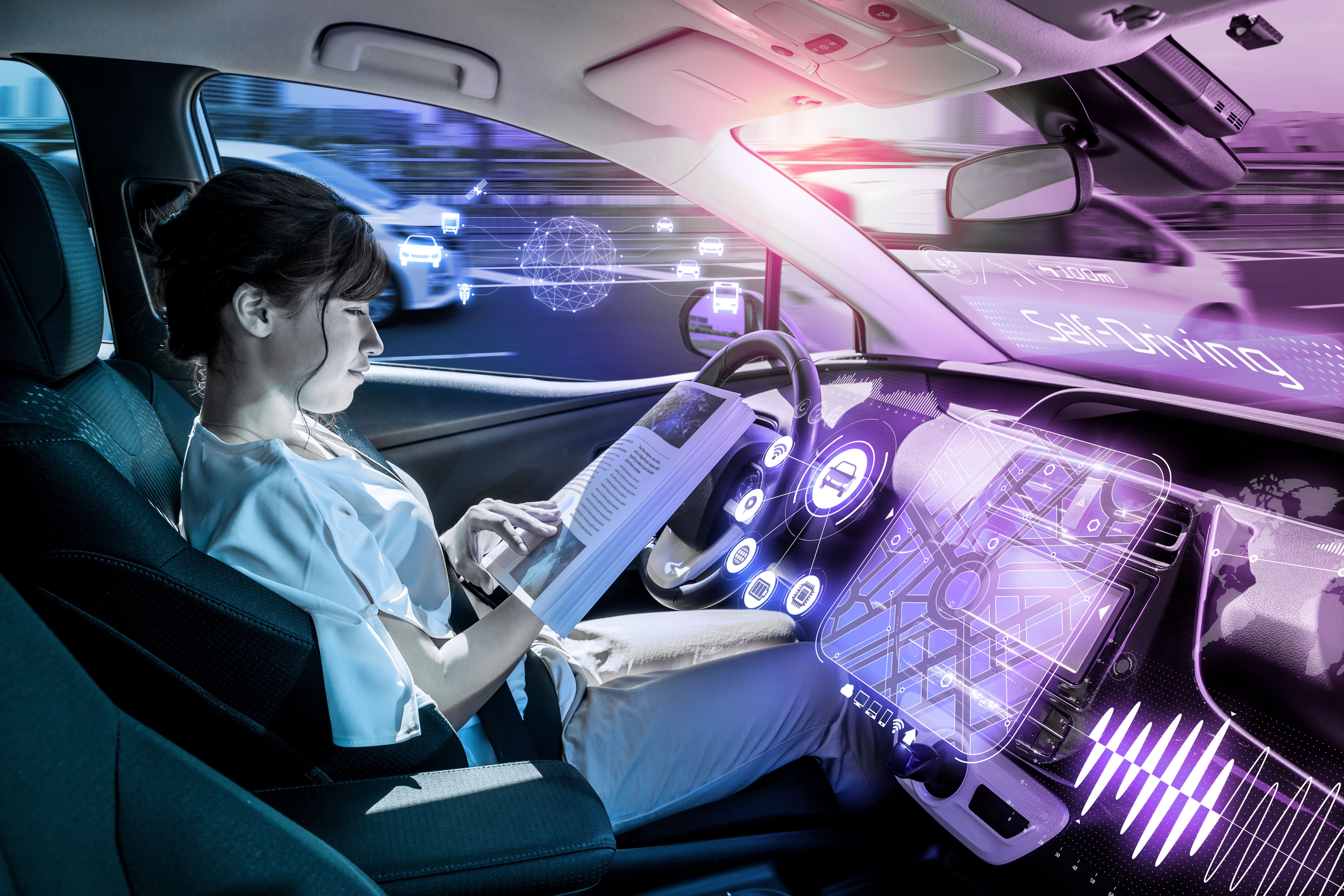 In 2019, Ford’s Jim Hackett admitted that “We over-estimated the arrival of autonomous vehicles.” More than three years later, are we any closer to the vision of a fully self-driving car?

Cubic Telecom CEO Barry Napier admits to being a little less bullish on timeframes than others, pointing to regulatory hurdles and a need for agreed frameworks to catch up with the technologies. As former GM President Daniel Ammann put it, “When you’re working on the large scale deployment of mission-critical safety systems, the mindset of ‘Move fast and break things’ certainly doesn’t cut it.”

Accenture research says there’s no realistic chance we’ll see self-driving cars before 2030, and even then it will be a small number of premium vehicles. But as with so many complex challenges, once you shift perspective, it all looks very different. Take the focus away from ‘driverless’, and there’s no question that a significant amount of headway has been made on the road to autonomy.

Stuck in the slow lane – or levelling up?

From emergency braking and real-time traffic monitoring to steering and other advanced driver assistance (ADAS) features, most new cars already have some kind of autonomous features as standard. With five levels of automated driving, think less big bang, more evolution: 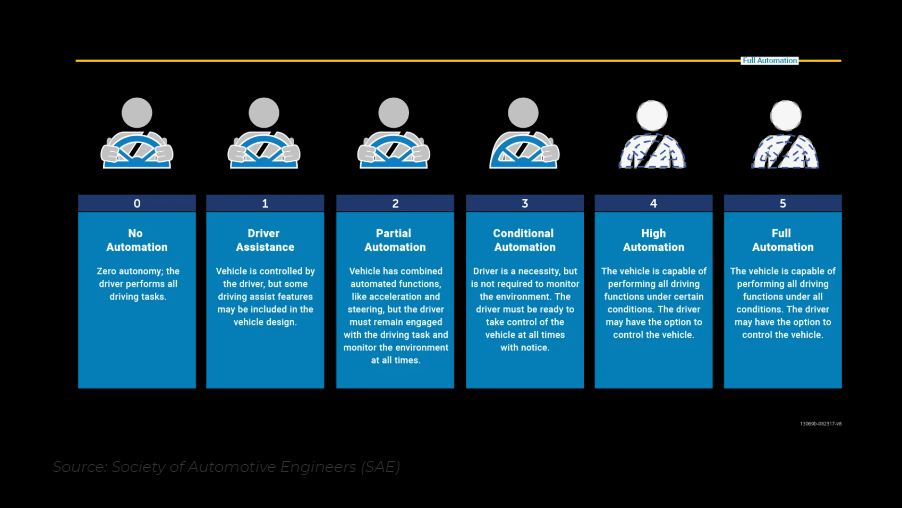 We’re still a long way from levels 4 or 5 being mainstream. As developers keep discovering, autonomy is complex. Snow or leaves cover road markings, fog obscures the view, and driving in the middle of a city is very different from a highway where all vehicles are travelling in the same direction. Did somebody say “kid on a bike”?

Many years ago, former head of Google’s Waymo programme, Chris Urmson, spoke of the unpredictability of real life slamming into the expectations of algorithms: “Our vehicles were driving through Mountain View [and encountered] an elderly woman in an electric wheelchair chasing a duck in circles on the road.”

Unfortunately, accidents involving early-stage self-driving vehicles have resulted in loss of life, caused by a failure of both the system and human to properly identify and react to dangers. There’s still a long way to go.

From the last mile to the autobahn

For now, many current autonomous driving success stories are built around use cases with high predictability, such as pre-planned bus routes on hospital or office campuses, or last-mile delivery services. During the early months of the Covid-19 pandemic, the Mayo Clinic used autonomous vehicles to shuttle samples from a testing centre in Jacksonville to their lab.

In the car world, May 2022 saw Mercedes-Benz become the first automaker to sell a Level 3 autonomous vehicle approved for European public roads. “Drive Pilot” allows genuine hands-free driving, using radar, LiDAR, cameras and ultrasound and moisture sensors to deliver data on road conditions. For now, it’s only approved for use on previously mapped German autobahns at speeds of under 60kph. The Honda Legend was the first certified Level 3 self-driving car, producing just 100 vehicles, only in Japan and only for lease sales.

It’s all about the data

Today, the automotive industry is, for the most part, at level two on the road to autonomous driving. These cars typically have up to ten sensors, some cameras and some radars. All of this generates data, and electronic control units (ECUs) are growing in complexity and capacity to handle it.

As people begin to think of cars as “data centres on wheels”, automakers are turning to software engineering, embracing cloud computing, analytics and machine learning to enable data-informed decision making and digital transformation. In this environment, error-free data transmission and high bandwidth, low-latency connectivity are crucial.

Cubic Telecom’s connected software and analytics platforms deliver the seamless connectivity that enables some of the world’s most respected automakers to innovate the next generation of vehicles – and the data analytics to help them constantly refine their value proposition. Learn more about how our solutions are part of the software-defined vehicle’s future, check out our eBook on How to become a software-driven car manufacturer with an autonomous digital platform today.