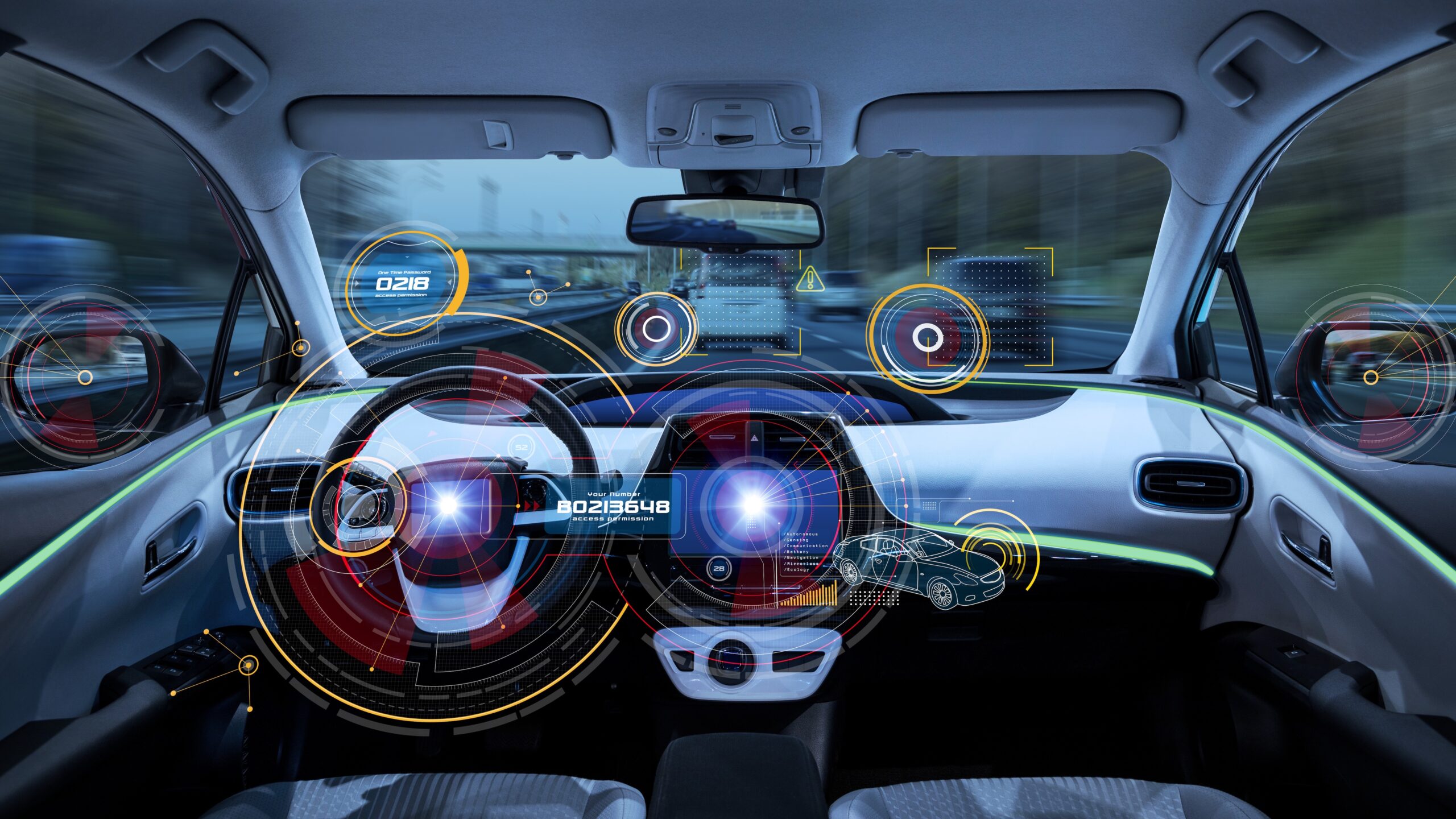 Connected cars are delivering a new level of convenience for customers, but how will automakers address the challenges and opportunities of delivering that premium mobile experience – and what role will data play in helping them to achieve that?

These were just some of the topics discussed by Cubic Telecom CEO Barry Napier and other industry leaders on Reuters’ Potential Value of Connected Data recent panel discussion. Chaired by 5GAA CTO Maxime Flament, Barry joined representatives from Hyundai, Kia and Toyota’s connected car teams to talk about the opportunities ahead. Here’s a flavour of the discussion.

Data monetization continues to be a big deal for automakers, but if you’re not focusing on personalisation as well, you’re missing a step, says Cubic Telecom CEO Barry Napier.

Barry said that localisation is the secret sauce that will give OEMs the edge on the likes of Apple, Amazon and Google. “When we talk about personalisation, how someone uses a vehicle in London is completely different to how they do it in Munich or New York.”

“For car makers, having the ability to be agile, having a platform in place that will connect to a local service in a town or city, that’s where you’re really going to see scale and drive demand for personalisation,” said Barry, adding that “If you’re going to rely on Apple, Amazon or Google to do that, you’re not going to have a localised solution, because they don’t want people to play in that space. And that’s where the great opportunity is for automotive now, because you own that space.”

Make it personal, make it local

In conversation with fellow panellists from Toyota, Kia and Hyundai, Barry discussed how automakers, having invested in the technology to deliver premium mobile experiences, should take ownership of it – and that localisation was key to driving the development of a new kind of ecosystem and marketplace, “Because when people buy your car, they want the LED matrix lights, you can turn that on or off for them. But they also want to find the services in their hometown. Yes, they can get that in Google Maps, but how are you using it differently? That’s where the personalisation needs to match the localisation.”

For automakers, having the insight needed to get localisation right can be challenging, but “It’s difficult for automators to connect with a service provider in a local area really quickly,” said Barry. Global OEMs operate in hundreds of countries, each with their own sets of regulatory challenges, taxes etc. And that’s before you consider the technology challenges OEMs are already working on: “Automakers are using terms like ‘agile’ for their development processes. That was never used 10 or 15 years ago. Now, velocity is coming in. Automakers used to have 4-7 year cycles in car production –  in today’s environment, by the time a vehicle hits the street, the technology is past, the functionality is gone. It’s unbelievable what the automotive industry is doing.” 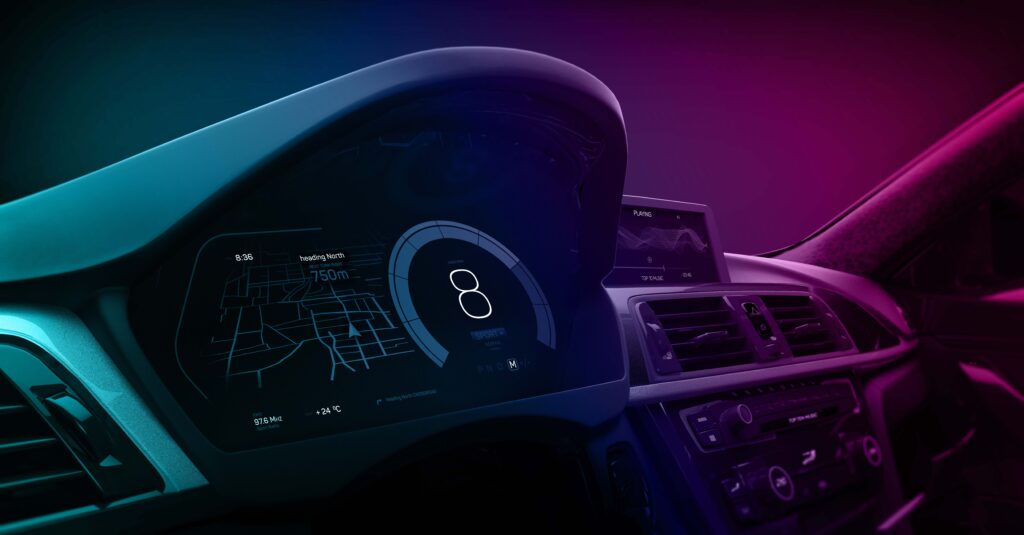 Buy before you try

Biometrics will also transform things: “Remember when you had a key and depending on who got into the driving seat, the steering would change? That was cool. With biometrics, the vehicle will understand your mood, see if you’re tired, see different things during your driving habits. The technology is really going to have a massive play in this whole personalisation and it’s stuff we haven’t even thought of yet. So I think the fun is only just beginning.”

Cubic’s Platform for Application and Connectivity Enablement (PACE) provides a simplified, single point of access to mobile network services in over 190 countries worldwide. More than 8.5 million vehicles run on our platform; a new subscriber is added every five seconds. Our unified MNO solution simplifies regulatory compliance, in accordance with each country’s requirements. For more detail on how Cubic is helping automakers get ahead of the curve on software-driven development, check out the full Reuters discussion now.