CES 2022: The future is software-defined – and connected 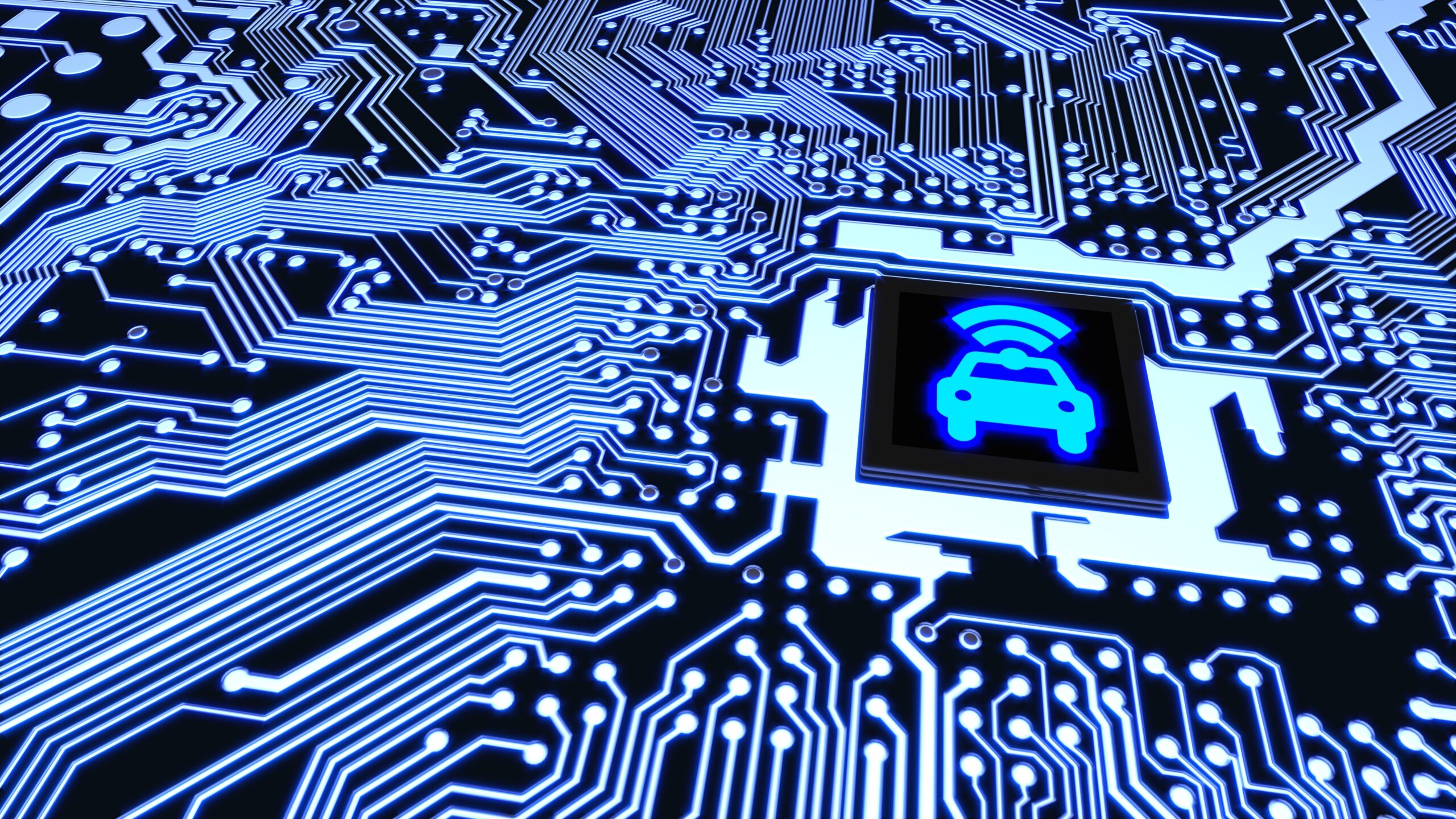 The pandemic may have impacted in-person attendance at CES 2022 but, as the major announcements made this week show, it’s done nothing to dampen innovation and creativity in the automotive and agrictech sectors. New EV announcements and AV concepts grab the headlines but the unifying theme is one of major players from diverse sectors working together to evolve their products and technologies for a more sustainable future. Here’s a quick round-up of some of the stories that caught our eye.

If there were any remaining doubts that the future of automotive and transport is electric and software-defined, GM CEO Mary Barra’s keynote address put paid to them. In addition to new EVs – from trucks to sedans and luxury vehicles – announcements of partnerships with major players in delivery, aviation and rail underlined a vision to re-define how people and goods are moved in a world where software has shifted from pure automation tool to platform enabler.

According to Barra, GM’s Ultifi software platform will enable a new range of OTA updates, feature upgrades and safety enhancements. Newly announced partnerships with Walmart and FedEx, meanwhile, will position its BrightDrop fleet technology within a broader push to de-carbonise e-commerce via an all-electric future.

Connecting the car to the cloud

Google and Amazon are looking to bring their vision for ‘ambient computing’ – computing capabilities that are integrated with every facet of your life – to automotive. Stellantis’ announcement of a collaboration with Amazon will see the maker of Jeep, Fiat and Chrysler (among others) using Amazon Web Services (AWS), Amazon Devices and Amazon Last Mile to accelerate its connected in-vehicle experience and pivot into software-based OTA services and products that integrate with users’ existing digital tools. Last year, Stellantis was the first automaker to integrate Amazon’s Fire TV into its in-vehicle entertainment offerings. Stellantis will also adopt AWS as its cloud provider for vehicle platforms and its vehicle data pipeline.

Google’s announcement of even deeper integration with Volvo will see its Android Automotive system integrated with the Google Home ecosystem and Google Assistant-enabled devices, giving control over your car from any Google Assistant device in your home. The YouTube app will allow Volvo drivers to access it on their infotainment screen while the vehicle is charging or parked. Volvo also announced it would be using Qualcomm’s Snapdragon digital cockpit system to power its future plans for expanded infotainment and screen features, beginning with its forthcoming electric SUV. This move towards digital services and infotainment is part of a broader move into Volvo’s ‘Ride Pilot’ autonomous driving system, which will be tested this year.

In addition to announcing partnerships with Microsoft, AT&T, Renault, Honda and Volvo, chipmaker Qualcomm articulated its vision for the future of self-driving technologies and digital cockpits. Pointing out that automakers were the original masters of platform development and integration, Qualcomm talked about how the re-definition of relationships between automakers and tech companies is paving the way for the development of a true digital chassis – a digital platform that can scale all the way from entry-level cars to premium vehicles.

Qualcomm’s vision is to enable a horizontal development model that enables makers to innovate and retain those innovations. According to Qualcomm, this open, upgradeable and customizable approach will allow all automakers to build towards the personalised driving experience of the future.

What’s the difference between an agri-manufacturer and a tech company? Increasingly, not a lot. John Deere has long been pushing the envelope on next-generation, connected technologies for agriculture, and the introduction of its first fully autonomous tractor comes on the back of over three years of testing, including on real-world farms.

Not so much a new vehicle as an automation kit that can be added to the existing 8R models, the autonomous tractor combines John Deere’s GPS guidance system with AI and six pairs of stereo cameras to calculate distances and obstacles all around the vehicle – all of it activated from a smartphone. Continuous checking against a geofence will ensure the tractor only operates where it’s supposed to, within an inch.

Cubic Telecom’s connected software and analytics solutions give automakers, transportation and agritech innovators the tools they need to transform the future. To learn more about how our technologies can help you use richer data insights to cut through complexity, start exploring our platform today.