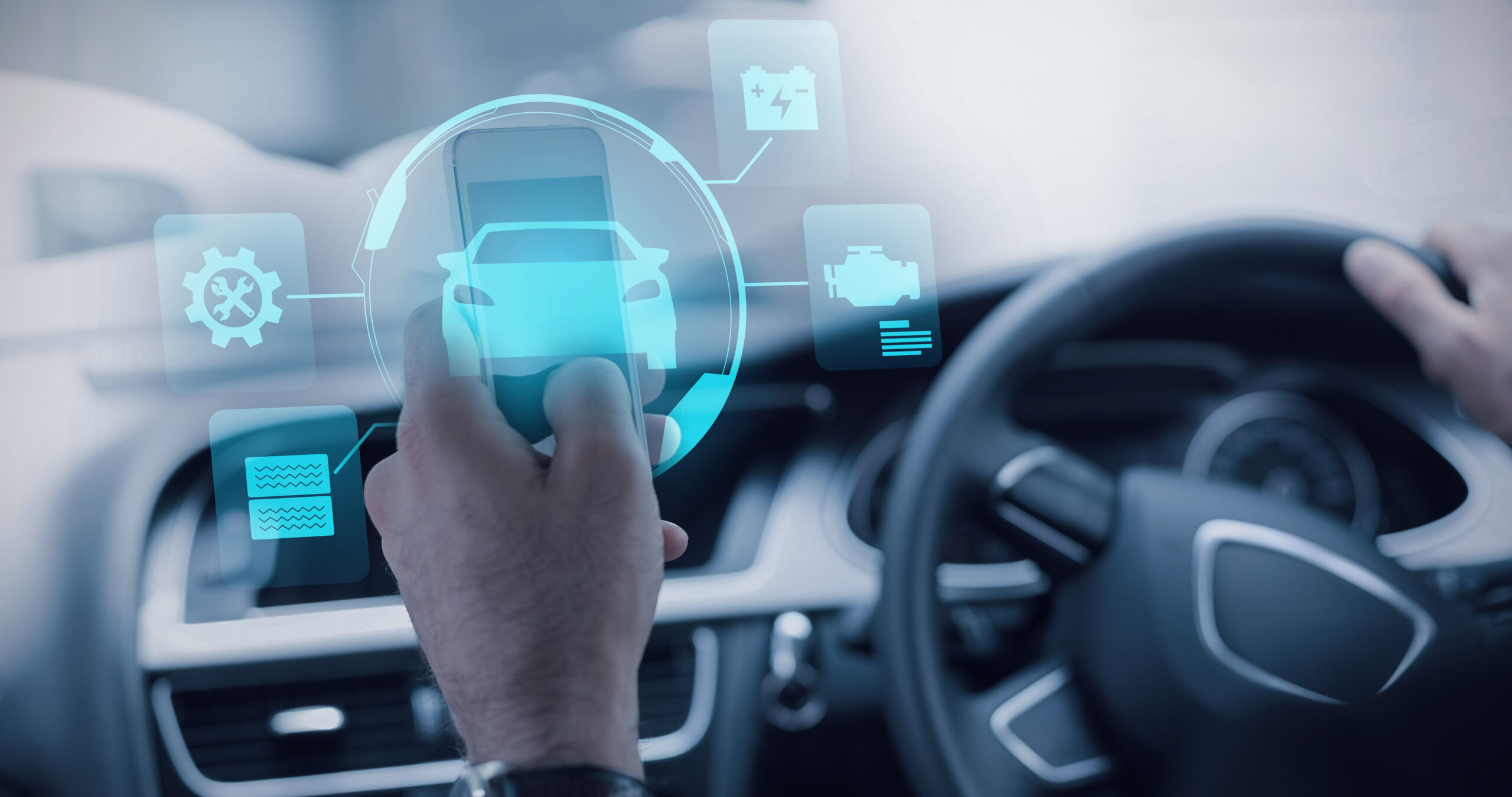 Informa Tech Automotive Group’s Software Defined Vehicle event took place virtually last month, shining a light on the digitalisation of the automotive industry. Experts set out the next steps in enabling connected, autonomous, shared, and electric vehicles. Others made predictions as to what brands are likely to emerge as leaders though software adoption.

Throughout the week industry leaders debated on realistic timelines for autonomous vehicle (AV) adoption, who will set the standards for service-oriented architectures, and the strengths traditional manufacturers could play to during the race to digitalisation.

How long is the road to autonomous?

Statista reports that by 2030 one in 10 vehicles globally will be self-driving. Volkswagen plans to deliver a level 4 self-driving van – the ID. Buzz – to selected cities in 2025, and level 4 passenger AVs to the mainstream market by 2030. With ambitious targets such as these, how quickly do automakers need to centralise and standardise software architectures as they set out on the road to autonomy?

Dirk Walliser from ZF explained on day two of the event that for AVs to be fully functional, and fully upgradeable by 2030, Start of Production would need to begin in 2025. That means the industry has until 2022 to initiate the development programmes required for electrical and electronic (E/E) architecture standardisation and synchronisation. Open software platforms will play a crucial role to achieving this.

E/E architectures will evolve to become service-oriented, so computational power can be deployed on-demand and AVs will rely on fewer high-performance computers in different vehicle zones. Kathrin Kind-Trueller from Volkswagen AG noted during her presentation that “a service-oriented architecture is key to digitalisation.”

Walliser expects that by 2030 the average cost of an AV will be approx. €70K and is therefore uncertain they will be accessible to the mainstream in the way Volkswagen is planning for.

Throughout the week there was debate over who should set the standards for E/E architecture. During a panel discussion, Shyam Sundar from Faraday Futures warned that government could be slow to act and regulate. Similar to other industries, what is likely to occur is several fast-movers and dominant players will set the standard, while the rest follow suit. 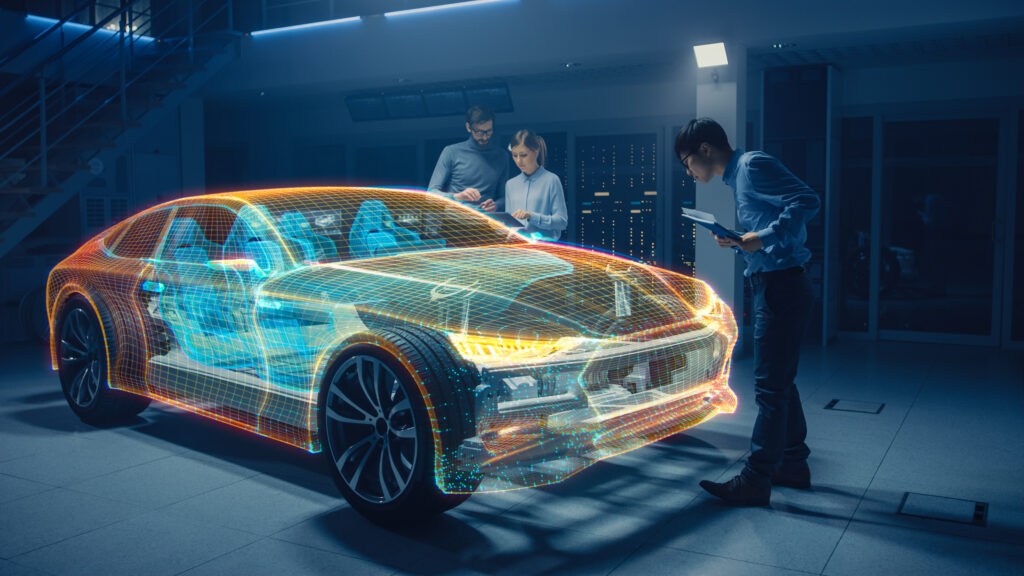 So, who are the dominant players?

It was widely agreed that disrupters such as Tesla initially changed the direction of the industry. However, in the opening keynote presentation, Luca DeAmbroggi, Chief Analyst at Ward’s Intelligence, praised Volkswagen for “introducing best practice for an electrification platform” via its MEB platform. This is used by the new ID range, to which Cubic provides the global connected software.

Volkswagen is part of AUTOSAR, a worldwide development partnership of vehicle manufacturers, suppliers and other companies from the electronics, semiconductor, and software industry with the aim of jointly developing an open industry standard for automotive E/E software architecture.

Sundar commented that Volkswagen has been a pioneer in creating electronic control unit centralisation and moving vehicle architecture and operating systems in the direction they need to go. Volkswagen is quickly emerging as a dominant player in the industry, widely regarded as setting a pace to rival Tesla.

Contrary to popular belief, several speakers noted that traditional manufacturers have an invaluable head start over newer players on the journey to digitalisation. According to Mark Gerban from Mercedes-Benz, perfecting the construction of safe, robust vehicles on efficient production lines takes many years. New entrants to the market such as Waymo, Nio etc. are still working towards this.

Traditional manufacturers have plenty of reputational equity built up, along with resources and industry knowledge. What they need to work on is the execution of their digital offering. They can do this by setting up small teams that exist outside of regular processes, giving them time, space, and funding to innovate. An example of a larger manufacturer already engaging in this is Volkswagen, which has launched an automotive software spin-off company – CARIAD.

The next step is balancing excellence across manufacturing and digital, to create human-centred vehicles. Daniel Hall from Toyota North America reiterated that car design will change massively over the next decade as vehicle manufacturers change their engineering practices, and mindsets, to become software driven. Vehicle screens will differentiate driver experience, becoming the defining feature for brands in the future.

Cubic Telecom has been a partner of the Volkswagen Group on its journey to become software-driven for five years now.  Watch our latest webinar with CARIAD’s Michael Wintergerst to learn more about the latest technologies in this space.

Or download a copy of our automotive brochure to discover more about the profound transformation undergoing in the industry.