Road to 2030: the Future of Autonomous Vehicles (AVs) 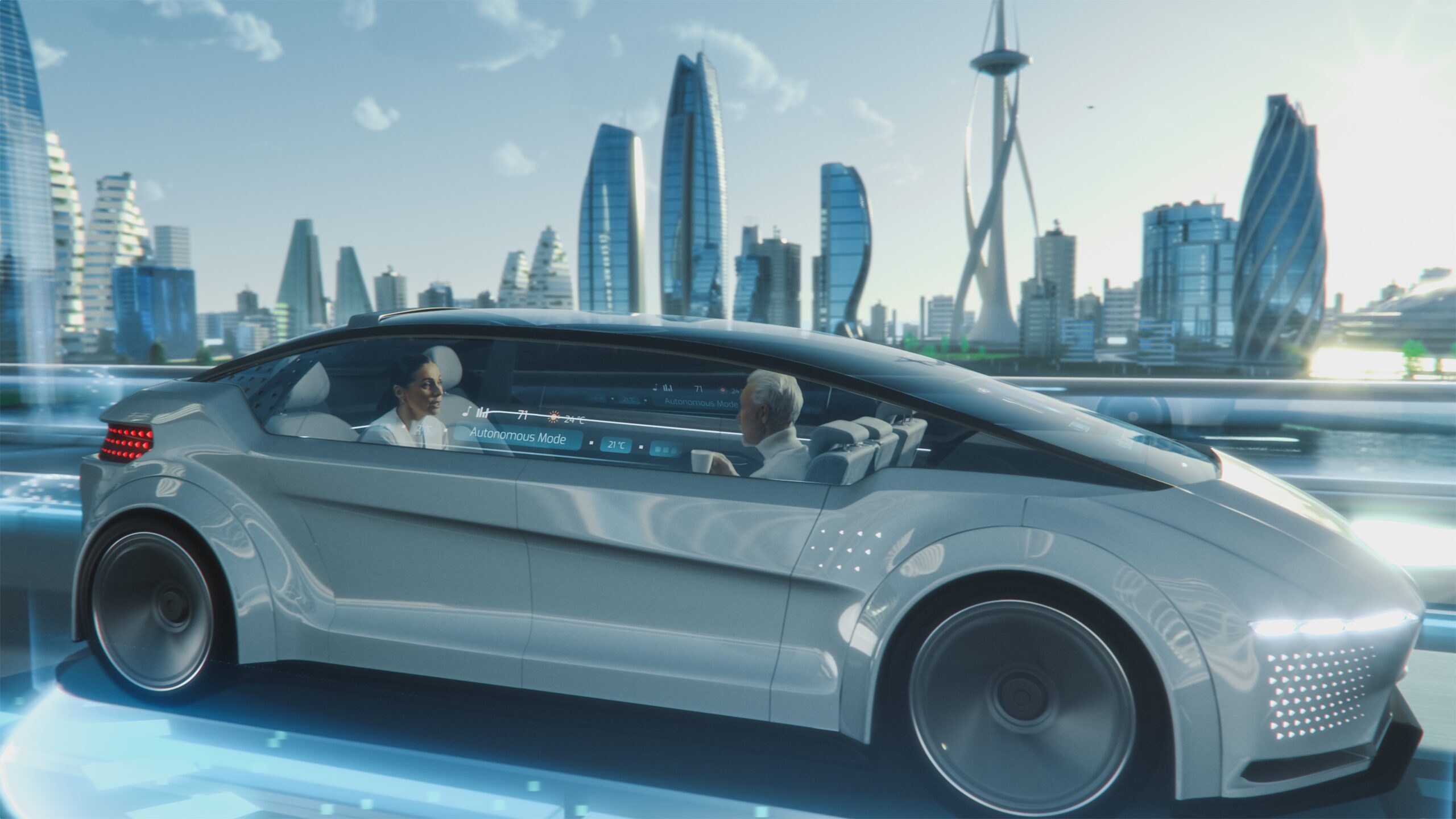 Over the past decade, the pursuit of self-driving cars has excited public imagination and inspired unprecedented collaboration between carmakers and tech innovators. So how much closer are we to integrating autonomous vehicles (AVs) into our transportation systems? Forecasts predict that one in 10 vehicles will be fully automated globally by 2030, but until difficult challenges can be fully resolved, the industry can only speculate. In reality, many pieces of a very complicated puzzle need to fall into place before autonomous vehicles become a normal sight on the roads.

Ambitious real-world testing and intriguing vehicle projects continue to build hype around AVs, but many automakers now acknowledge that developing the technology is more complex than they originally thought. Still, optimism for AI-powered self-driving technology (enabled by 5G) is growing, as advancements in partially-autonomous cars offer a more realistic vision of what the next decade may look like. With the potential to transform everything from our mobility behaviours to how future smart cities are designed, what factors will play a role in delivering a self-driving future?

There is a guiding framework of standards for measuring AV capabilities, with five levels of vehicle autonomy as defined by the Society of Automotive Engineers (SAE). They range from 0 (human control) to 5 (full autonomous). Tesla’s Autopilot technology is considered Level 2, where the vehicle can manage functions like steering and acceleration but still requires a driver to be ready to take over. Google’s self-driving car project Waymo operates at Level 4 autonomy, with driverless cars already shuttling passengers around Phoenix for the past several years. At the Mcity Test Facility run by the University of Michigan, carmakers like Ford are testing the limits of autonomous technologies in a fake city the size of 24 football fields. In this controlled test environment, researchers are gaining valuable insights on how connected and autonomous vehicles can operate under realistic conditions.

One of the key drivers of the autonomous vehicle market is the promise of a safer journey for drivers, passengers and pedestrians. According to the U.S. National Highway Traffic Safety Administration, 9 out of 10 crashes are due to human error. If the technology can catch up with the promise, AVs have the potential to eliminate most traffic accidents – but first they’ll need to rely on a self-driving system that can perceive the road better than the best human driver. What’s clear is that data will be key to unlocking the potential of AVs. Today’s connected cars can generate up to 25 GB of data per hour. In the future, autonomous cars are likely to generate more than 300 TB of data per year.

The continuing evolution of safety technologies is setting the foundation for developing intelligent software-defined automated systems capable of navigating roads with little to no human intervention. Many of today’s modern vehicles are equipped with advanced driver-assistance systems (ADAS) that use sensor technologies like radar and lidar to detect objects – getting more sophisticated with each generation. The emergence of 5G technologies for enabling Artificial Intelligence (AI) and analytical capabilities in self-driving cars will be crucial to the success of AV adoption.

Developing the car of the future and the systems architecture to support it will require intense long-term collaboration between tech innovators, automakers, telecoms, government agencies and many others. While competition is driving the scene forward, the challenges involved are too complex and too expensive for any one party to go it alone. Exciting progress is being made, particularly in China where private-public support for autonomous vehicle technologies is incredibly high. China’s ride-hailing service Didi, for instance, plans to roll out over one million robotaxis on its platform by 2030, while new rules around AV development are fuelling a boom in the commercialisation of autonomous cars.

The framework for self-driving car technology will depend on regulatory developments from policy makers, which is proving to be a complicated hurdle in the pursuit of making AVs mainstream and commercially viable. As responsibility for accidents shifts away from drivers and regulations around AI grow more complex, complicated questions will have to be addressed.

Despite the massive obstacles ahead, consumers are ready for driverless cars. While industry players and experts agree that AVs have the potential to truly transform mobility, understanding what needs to happen before widespread commercial adoption becomes a reality is much harder to forecast. To accelerate the future of the automotive industry over the coming decade, multi-layered challenges will need to be resolved by next-generation tech innovations. With Cubic Telecom’s connected software and analytics solutions, innovation for tomorrow’s landscape of connected, electric and autonomous cars will help drive intelligence across the mobility sphere.

Download our eBook: How to Become a Software-Driven Car Manufacturer with an Autonomous Digital Platform